Yuval Neeman is a Managing Director and member of Trilogy’s investing team. Prior to joining Trilogy, Yuval spent 16 years at Microsoft, where he led the Developer Division and the creation of Microsoft Visual studio.NET and Microsoft NET Framework. Yuval was on the board of M-Systems (Nasdaq: FLSH, acquired by SanDisk). He has been an investor, advisor, and board member for a number of startups including Soluto (acquired by Asurion), OfficeSync and StreamOnce (both acquired by Jive), Replay Technologies (acquired by Intel) and RedKix (acquired by Facebook).

A former captain in the Israeli Defense Force, Yuval also served on the Board of the Israel Policy Forum. Previously, Yuval served on the board of University Prep, a private school in Seattle, and chaired the technology advisory board during a time of significant transition in the use of technology across the school. He holds a BS in Electrical Engineering and an MS in Computer Science from Technion, Israel Institute of Technology. Yuval is a technologist and a dedicated family man to his wife and three kids.

What are the characteristics of a good entrepreneur?

They must have distinctive and exceptional qualities. Either they are super smart or knowledgeable about a space. They might be uniquely compelling or charismatic or all of the above. Founders have to have the ability to get people excited about what they are doing and join them on their journey. The path ahead of them will be challenging, and a good leader needs to have a variety of strong attributes to succeed.

What excites you most about the process of bringing a company to market?

Working with the startups on their strategy and plan. I like seeing an initial idea translated into a product and then into a business, and to see people and teams grow in that process. I remember brainstorming with the Lookout founders, early on when they were still six guys in a loft in LA about what platform they should target. The outcome was Android, which turned out to have been a great call.

Blink’s vision is to develop software to provide precise gaze tracking on current generation phones and laptops. The technology can be used for secure authentication, UX improvements, e-commerce, and other use cases. 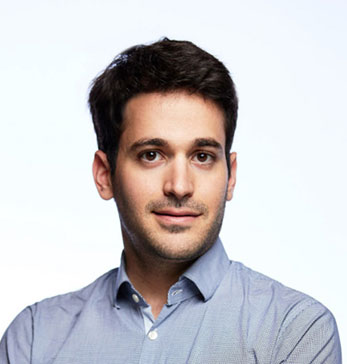 When brothers Fahim and Naeem ul Haq were unable to find continuing education platforms to learn new coding techniques, languages, and skills, they decided to start their own. Educative’s courses contain quizzes and coding challenges that dynamically match the ability of the learner. When we invested in Fahim and Naeem in 2018, the two founders had bootstrapped the business to meaningful revenue. 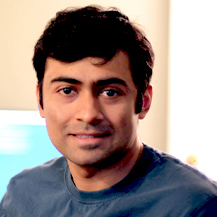 Falkon AI helps data analysts see and explain trends in their metrics. They do this by codifying relationships between metrics, continuously monitoring and automatically detection trends, and generating explanations for trends. 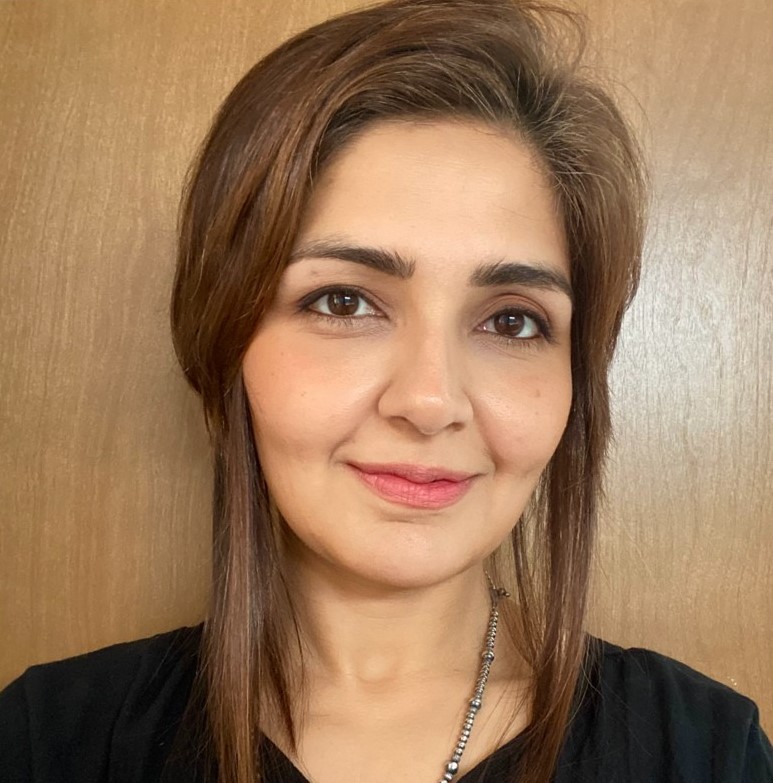 Ganaz is the people platform for the North American agriculture and food processing industries. It provides onboarding, training, communication, analytics and soon financial services. Founder Hannah Freeman brings prior experience at Fair Trade to building a platform that serves both workers and employers in the agricultural space. 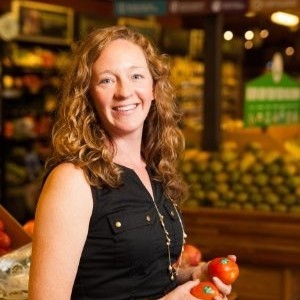 With a global network of tens of millions of devices and the world’s most comprehensive mobile data set, Lookout provides powerful threat protection that makes mobile devices more secure. We first invested in Lookout in January 2009. The modern smartphone era was just starting. We met John Hering and Kevin Mahaffey in a loft in LA. We were impressed with how well this young team understood the security challenges mobile presented and how it was different from PC security. They went on to quickly dominate the consumer mobile security space with more than 100M installs and in the process raised over $400M in capital. Lookout is poised to similarly dominate the much larger enterprise space. 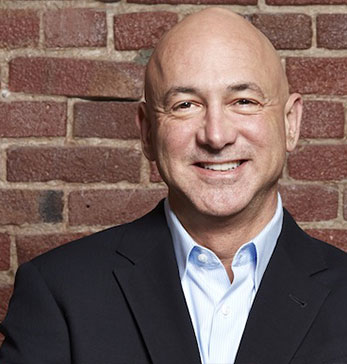 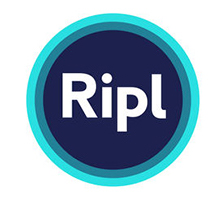 Ripl was created to empower every small-business owner to build an amazing brand, with simple and intuitive business tools that help them market their business on social media. 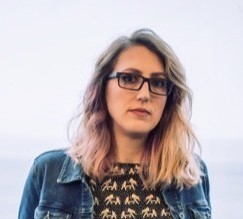 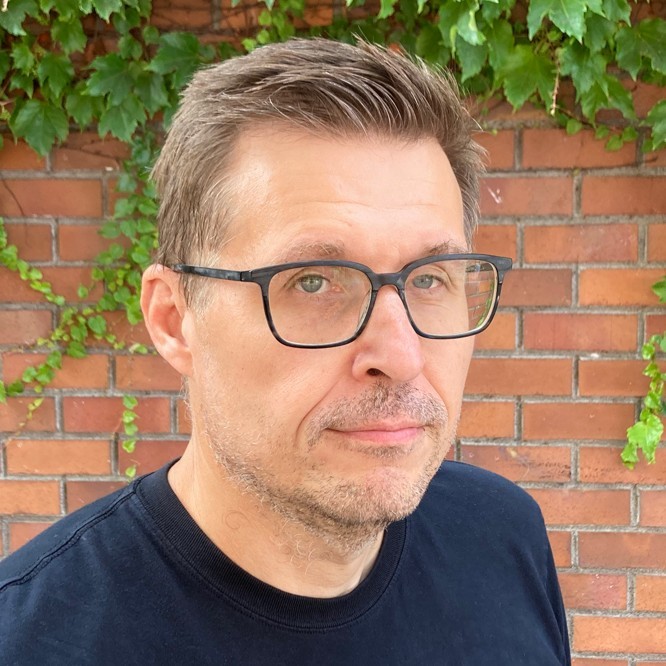 Showdigs connects prospective tenants with skilled, licensed real-estate agents to provide on-demand property tours, relieving property managers of a time-consuming and often geographically dispersed part of their workflow. Prior to founding Showdigs, Kobi was the co-founder and CEO of another company in the Proptech space (ActiveBuilding), which he bootsrapped to a successful exit in 2013 to RealPage. 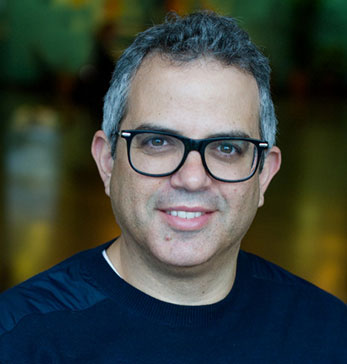 Spiral helps businesses sift through and act on massive amounts of customer feedback data. Spiral is developing a platform to organize and leverage large data sets of customer feedback to help companies identify actionable insights to improve their products. These insights that are not easily identifiable by a human simply reading through reviews.

Watchful is a competitive intelligence platform providing organizations with valuable in-app insights, allowing them to better understand the competition and gain a competitive edge. 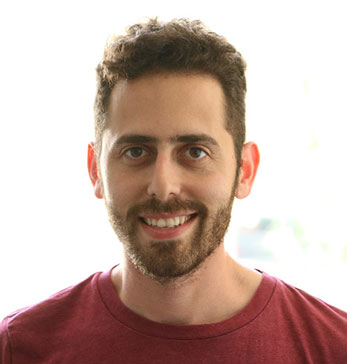