We invest capital in companies we are passionate about.

We have grown and exited businesses as operators ourselves here in the Seattle area, and we started Trilogy to help others do it too. We raised our second fund of more than $150M this year to continue to invest in and support that growth and success of early-stage companies in the Pacific Northwest. The majority of the capital we invest in our portfolio is our own, which gives us more freedom to be selective and passionate about the founders we partner with. Bottom line, investing our own money means that we care deeply about your success and can give you the time to achieve it. 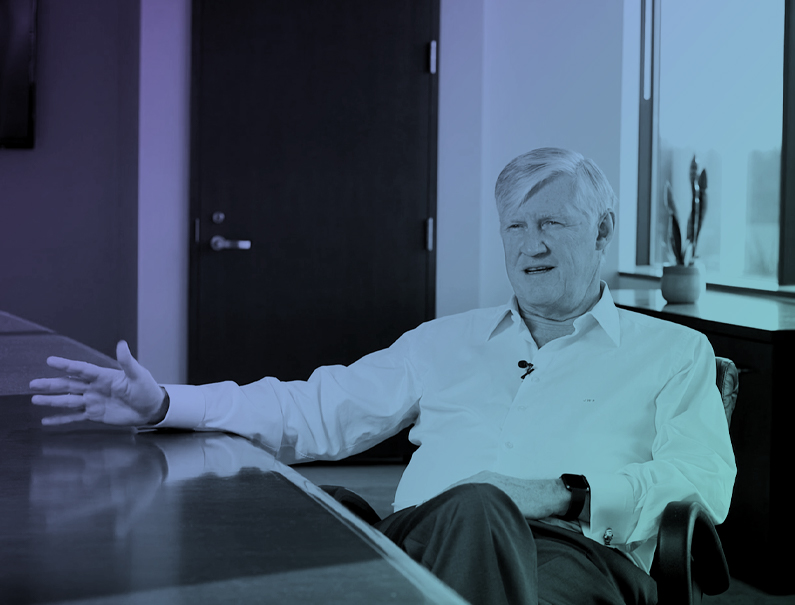 The secret sauce, if there is one, is that most of our partners have run businesses or large parts of businesses. We bring the perspective of someone who actually has been there, done that..so we know it’s not easy. We know because we’ve been there.

Our partners have founded, led, and helped run significant global technology businesses, built from the ground up right here in the Seattle area.

ATT acquires McCaw Cellular for $12.6B

VoiceStream spin from Western Wireless, shortly after acquires Omnipoint and Aerial Communications. John Stanton remains Chairman and CEO of both Western and VoiceStream

Deutsche Telekom acquires VoiceStream for $34B

ADIC sold to Quantum for $770M

Stanton and Gillespie leads group of minority owners to acquire control of the team; Stanton becomes Chairman of the Board and Managing Partner

Company is sold to Sprint and Softbank for $10B

Trilogy by the Numbers